How to Create a Bot for Processing Survey Data 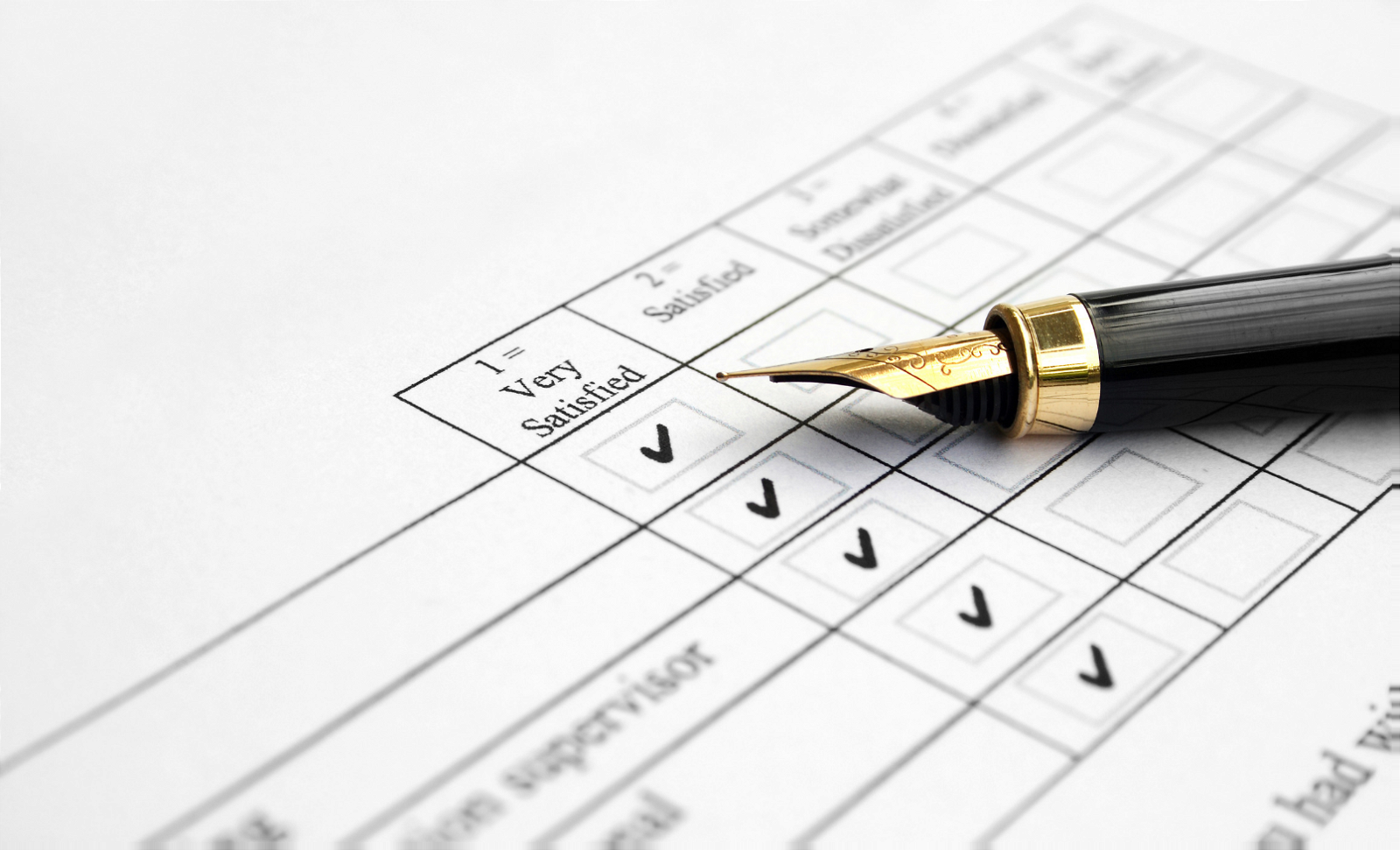 The processing of survey data starts with the receipt of the survey. This could be a paper survey mailed in. It could be a survey coming in as a digital image file. Or, it could be a data record related to an on-line survey.

The first step in building a Bot is the Discovery Stage. This is the step where you are answering the question What will the Bot Do? As an example, in the processing of surveys, we perform the following steps,

Now each of the above steps consists of additional sub-steps.

For example, the first step above Receipt of Survey Image requires further breakdown of steps as follows,

The more knowledge you can bring in the performance of the task the easier it becomes to define the requirements that you are putting on the Bot for processing survey data.

The next step in building the Bot is Configuration. You now know what you want the Bot to do and now you need to configure how the Bot will work.

This is where you now need to determine what level of intelligence you will build into the Bot. 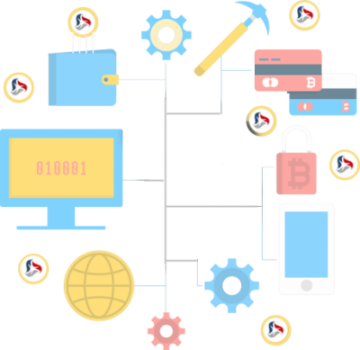 Further, climb up the intelligence ladder to the Gyan series of Bots. More complex Bots. Now the Bot can tally the data for a response to question 15 on the survey and further show in a pie chart how many respondents gave us a “1” and how many gave us a “5” ranking against question 15. Further, the Bot can compare this data with historical data collected from the same respondents.

Once the Configuration step is complete the Bot needs to be Trained. Are all the steps being performed correctly? Are they being performed in the correct sequence? What happens when unplanned events occur? Are the outputs as per requirement?

After Training the Bot can go in Production very often as part of a team collaborating with humans, performing routine, well-defined tasks consistently in shorter cycle time. 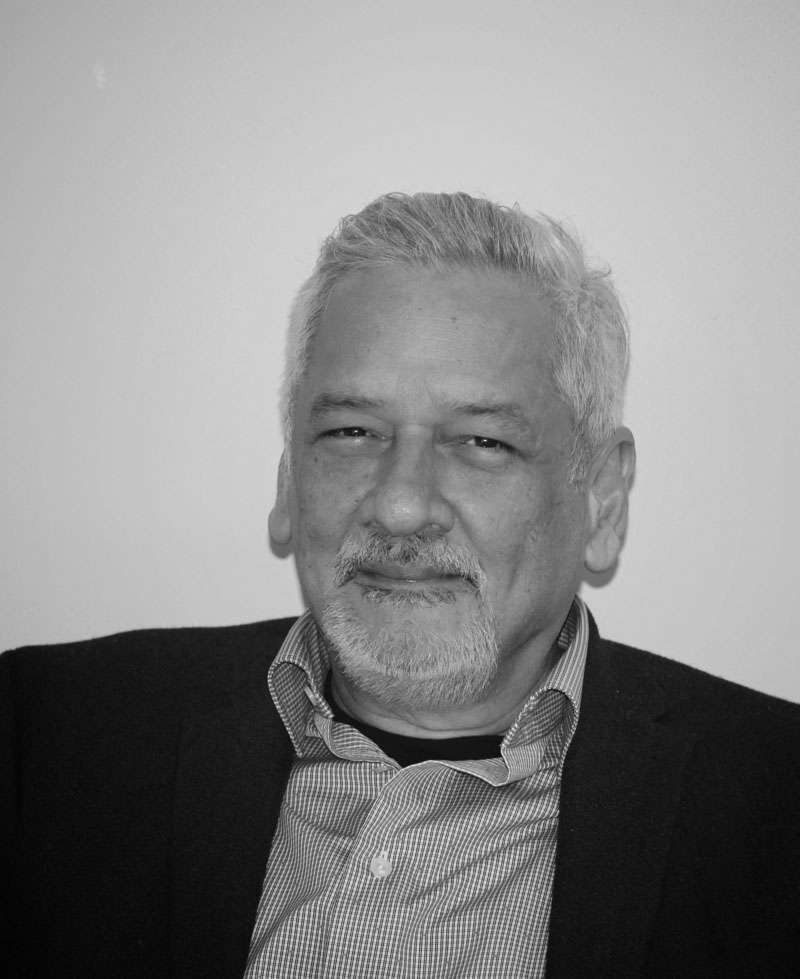 Arun Malhotra is an Entrepreneur, Founder, President of ARDEM Incorporated, New Jersey. He holds a graduate degree in Engineering from Stony Brook and an MBA from Ohio State University. He has worked in Operations Management for a leading Fortune 100 company before starting ARDEM in 2004. He likes to write thought articles on management, business process outsourcing, and business process automation.